What do trade unions do?

The core objective of the free trade union movement is the definition, promotion and implementation of the collective interests and rights of workers, particularly in relation to employers, but also in relation to the state and as part of broader civil society. Trade unions also provide their members with many social and welfare services.

The labour movement has been the most important historical driver of labour standards and worker’s rights. Trade unions have also frequently been at the forefront of wider struggles for political change, democracy and social justice. This has led to their engagement in a range of activities such as campaigning and advocacy, education and awareness-raising, policy development and the development of mutual financial institutions.

Aim to further its members’ interests, via the following:

ü  Ensuring satisfactory work conditions, this can include areas such as health and safety and equal opportunities.

Objectives and Activities of Trade Unions

Collective bargaining:
Where trade unions are able to operate openly and are recognised by employers, they may negotiate with employers over wages and working conditions.

Industrial action:
Trade unions may organize strikes or resistance to lockouts in furtherance of particular goals.

Political activity:
Trade unions may promote legislation favourable to the interests of their members or workers as a
whole. To this end, they may pursue campaigns, undertake lobbying, or financially support individual candidates or parties for public office.

There are four types of unions 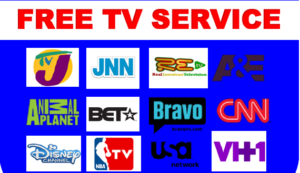